WHAT YOU GET AS A TRANSFORM MASTERMIND MEMBER

What is a Mastermind Group?

A mastermind group is used to help members solve their business problems through shared wisdom and knowledge. It has a community feel, so as an entrepreneur you never feel alone; nor confused as you climb the latter to success. To continuously rise to your next level, transforming your business into an empire, it is vital that you receive connection, feedback, accountability, and collaboration. Through joining Transform Mastermind, you instantly receive the benefits of everyone’s training, education, and experience, without accruing additional financial charges. Even more, when you choose to fully engage, it is an opportunity for your business to gain exposure, for you to showcase your knowledge, wisdom, and experience through teaching, and a place to get doors that lead to more success to open for you.

What sets Transform Mastermind apart from all the others?

When  Transform Mastermind first began, other mastermind leaders said, “That is not the way you run a mastermind group.” Understanding that Empires are soundly built through innovation, and not following the typical mundane crowds, our Founding CEO, Elena, responded with, “I know! Isn’t it amazing!”

You see, Elena knew secrets that many others did not, and still do not. If you truly want to stop trading time for dollars, stop struggling on the roller coaster of feast to famine, and truly be an Empire Owner, you must step away from the every day norm, do things differently, and be willing to take risks through innovative methodology. This, my friend, is everything you will experience in the Transform Mastermind Group.

Why is this group a lower investment compared to other mastermind groups?

This is the #1 question that arises when speaking of Transform Mastermind. Even the members have tried to tell our Founding CEO, Elena, that she needs to raise the price. However, Elena refuses. You see, Elena understands, these days more than ever, entrepreneurs have a large overhead when it comes to the many platforms needing utilized and the amount of education needed to create, build, and sustain an Empire.

Even more, Elena fully comprehends the mindset of, you  get what you pay for. However, Elena was, and is, willing to go against the grain, once again, to prove that somethings truly do go above and beyond the expectations of what you pay for.

When Elena first began to create her own Empire, she invested over $50,000 just in hiring coaches to teach her much of what she knows today, and now teaches the Transform Mastermind members. There was a point in time when Elena thought, enough is enough! The bleeding must stop! She wished she had one person who would just help her out of the kindness of their heart, because she was investing more money than she was bringing in, and it was growing wearisome. It was in those moments, Elena vowed to one day teach what she knows without charging the typical $4,000 – to $10,000 per coaching and course.

Now, the only way Elena could truly do this is by teaching in a group setting, instead of one-on-one…which she enjoys more anyways. To those who cannot easily see bigger pictures, they look at the fact the group is only $35 a month; but, for those who understand the power of residual income, they understand that $35 a month times a lot of people, is a lot of money. Therefore, Elena is still able to meet her quota, all the while keeping the group affordable for everyone.

What is a "pay what it’s worth" academy and program?

To explain the pay what it’s worth concept, this means that as a member of Transform Mastermind, when you sign up to take one of our online, in person, zoom video courses with Elena, or get coaching time with Elena, during checkout you input the dollar amount you can afford to pay. For example, if you want to purchase a 20 minute coaching session with Elena, you decide what it is worth to you and what is within your budget. If this concept blows your mind, refer back to the tab that ask, “Why is this group a lower investment compared to other groups?” It is with the same heart and concepts that Elena has priced her programs and academies this way, for her members only.

What academies and programs are offered through Transform Mastermind?

Our members are allowed to have their own tab inside the membership portal where they teach on their topic of expertise. Therefore, the sky is the limit on the subjects offered in this group. As a member, you are able to offer the same, in order to showcase your intellect, with a call to action to get new clients. Also, if you want to sell your course on the Transform Mastermind website, and to the members only, you can. The only stipulation is you must stick with the heart and theme of this group by selling it as a pay what it’s worth course.

Above all that, Elena has her own courses that she has developed. They are as follows.

Who is Transform Mastermind Group for?
PreviousNext 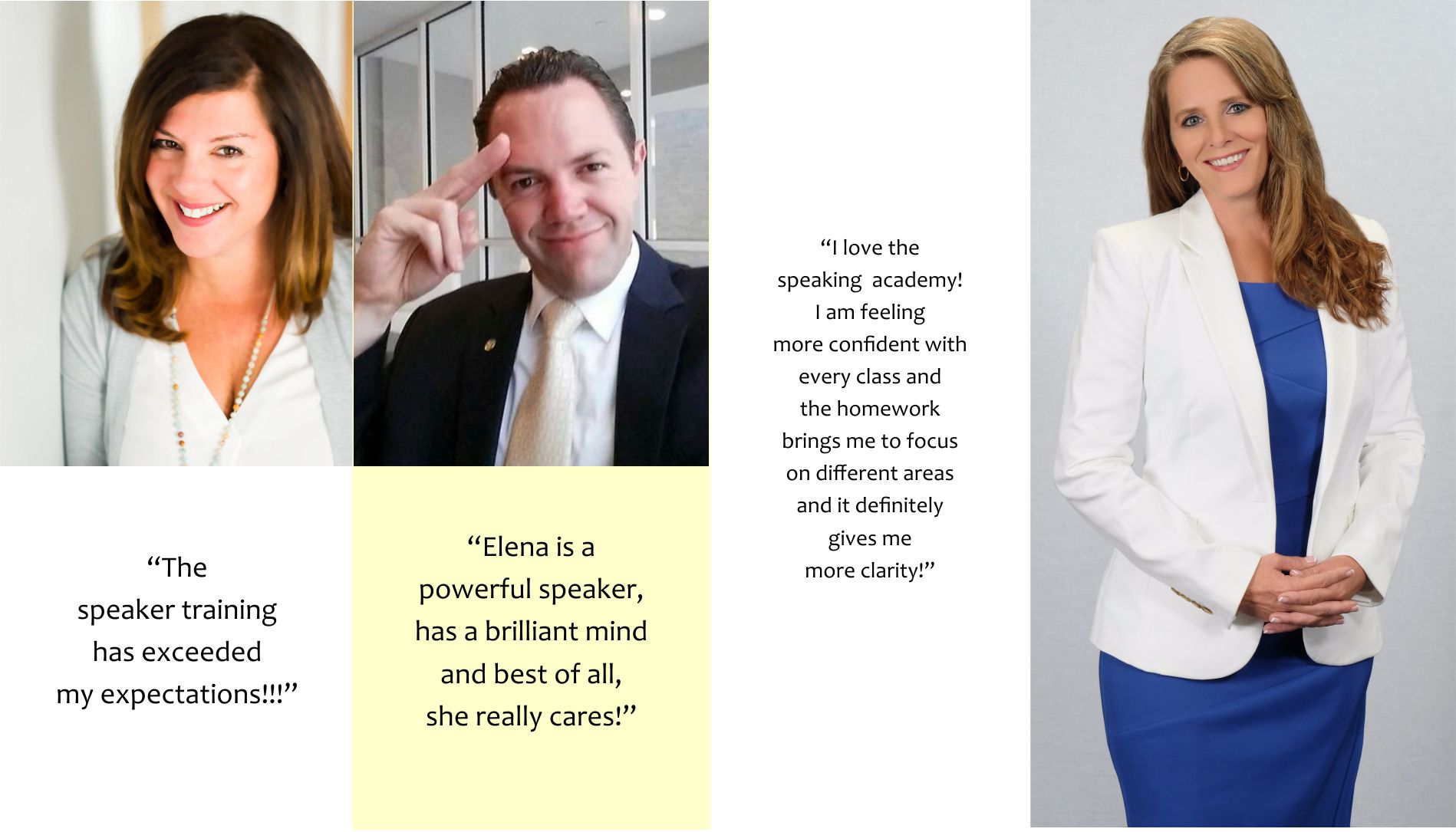